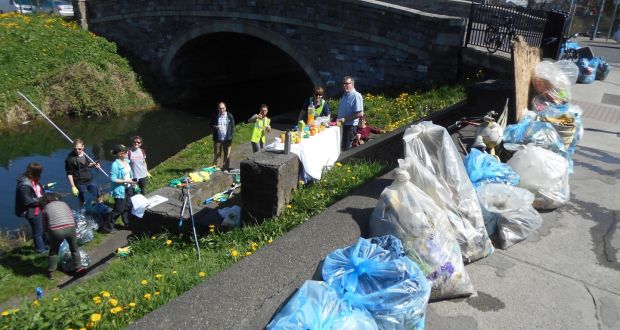 We are well and truly in the age of technology, with that comes a world of endless scrolling of cute animal videos and recipe videos that you will probably never make. Although, it does have its positive attributes. Back in 2013, the ice bucket challenge went viral and raised money towards ALS Association. It raised $115 million (€104 million) through the challenge, more than two thirds of which went on research.  Over the years, many viral social media challenges that have raised awareness/money like Movember, No Make Up Selfie or #itsoktotalk. With climate change being such ‘hot’ topic at the moment, it is no shocker that social media has had a major part to play in changing our ways. There are new videos uploaded everyday showing the devastation us humans create to our natural eco-systems and wide life. The bee populations are at rapid decline because of loss of habitat and pesticide/unnatural fertilizer being used. By 2050, there will be more plastic than marine life left in the ocean and you can forget about ever seeing the elephants or rhinos in the Serengeti. There is something to add to the list of ‘what have we done now’ every time we go online but for some decent people that exist there are positive changes been made. People are now refusing single use plastic and reducing their red meat intake. Small steps that have the potential to make a big impact. There is one challenge that it steadily getting to worldwide viral status. Its is called the #trashtag where people find a certain place destroyed with rubbish and clear it. We are shown the amount of bags filled and sometimes a recent update is shown whereby wildlife has been able to return. 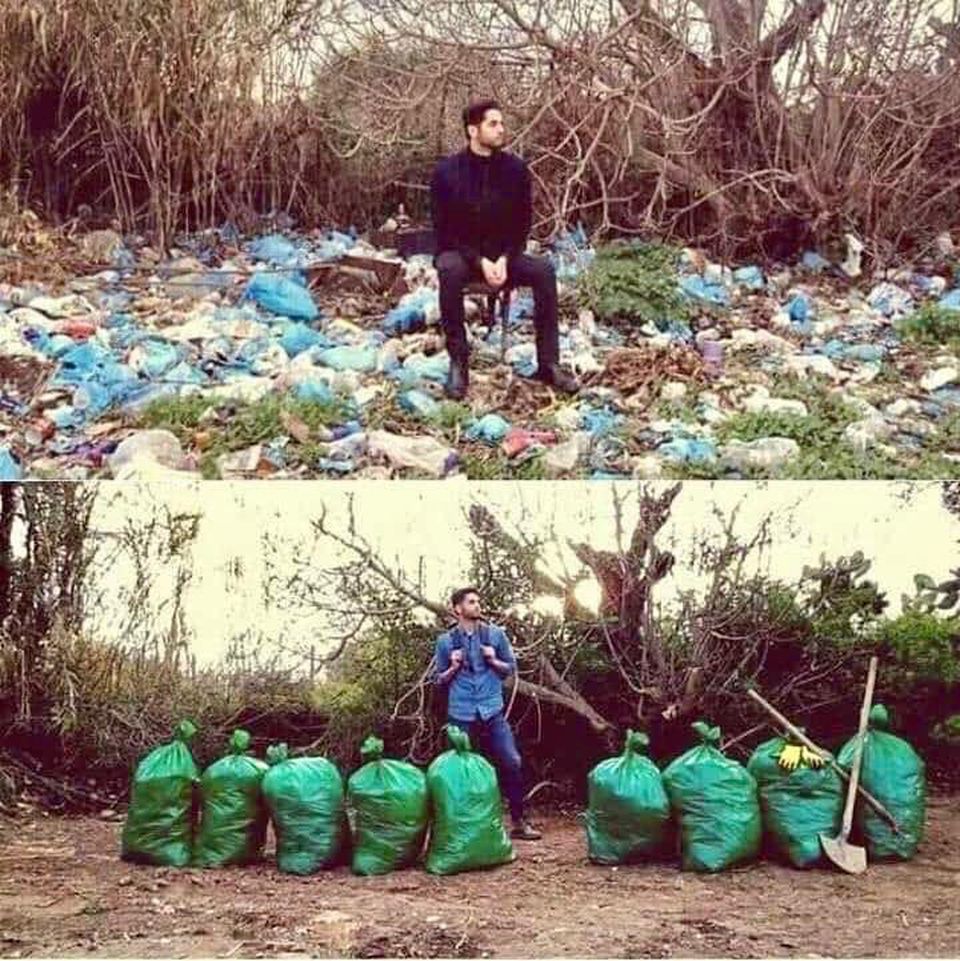 There is absolutely no need for littering in our country, we live in a first world, we are highly educated, there is no excuse. Every household in Ireland has/should have a refuse and recycling bin it takes no effort to pop them in then bin. If you see any woodland area,lake or beach littered why not take on the challenge yourself. #trashtag